Live racing from May until November!

Greyhound racing in the heart of America.  The Iowa Greyhound Park has been entertaining fans and running many of the fastest dogs in the country for over three decades.

Located on the Mighty Mississippi in beautiful Dubuque, Iowa!

Here’s our track profile for one of our favorite greyhound tracks around:

Iowa Greyhound Park opened up on June 1st, 1985.  Iowa was the first parimutal racetrack in the country that was non-profit and was opened to the delight of thousands of fans in attendance who couldn’t wait to see the hounds running in the Hawkeye State for the very first time. 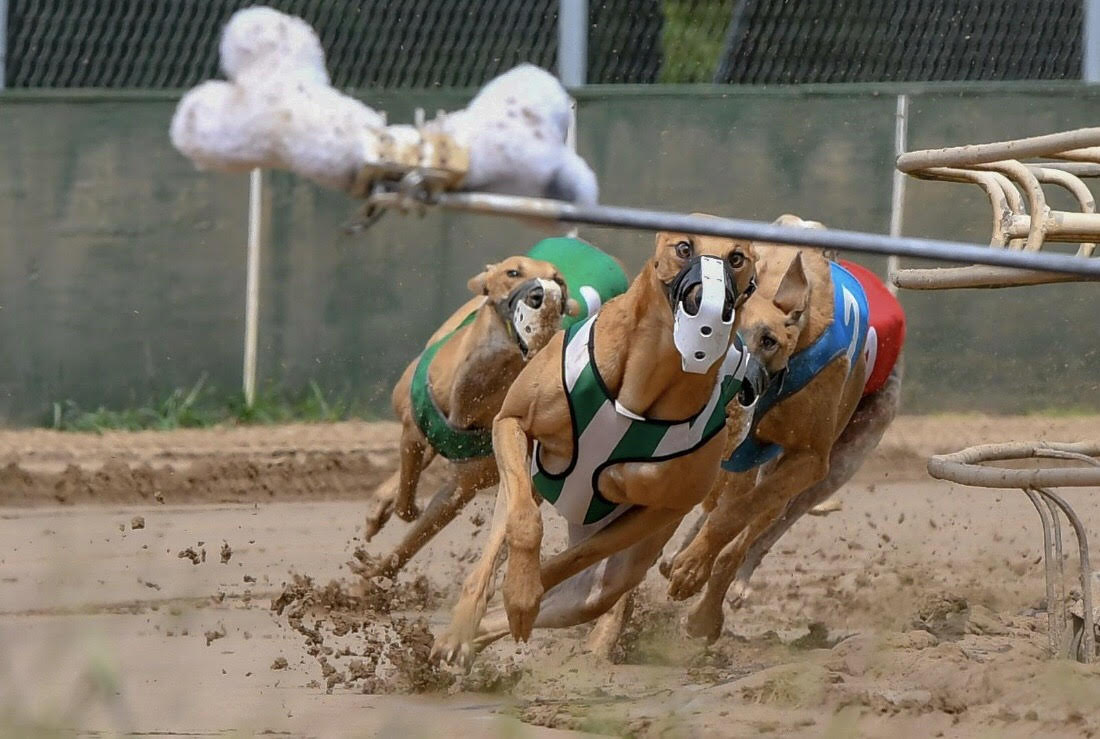 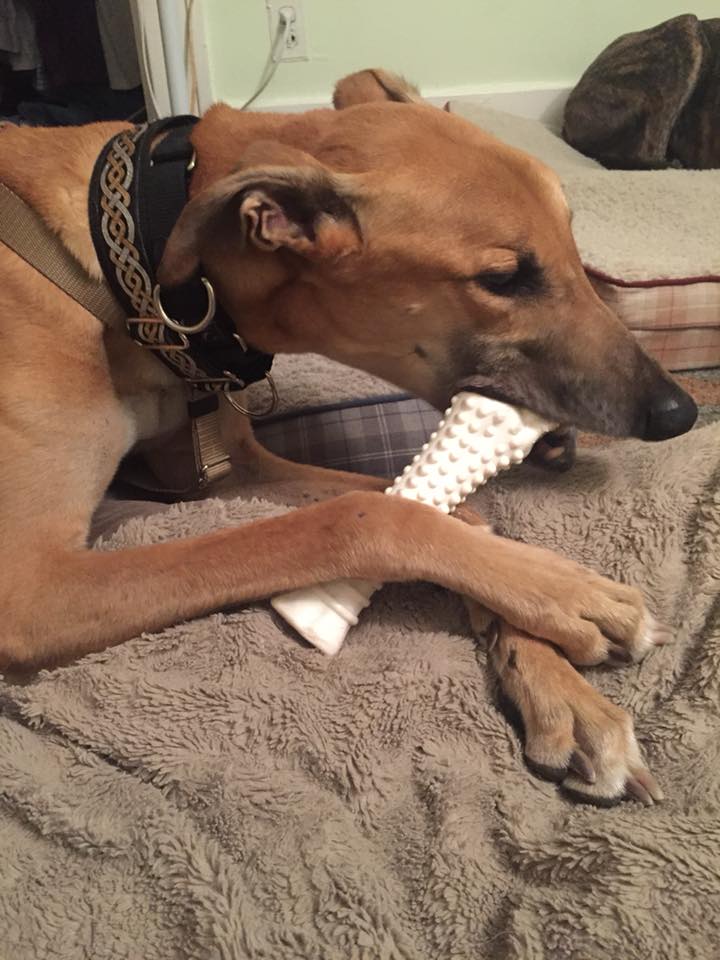 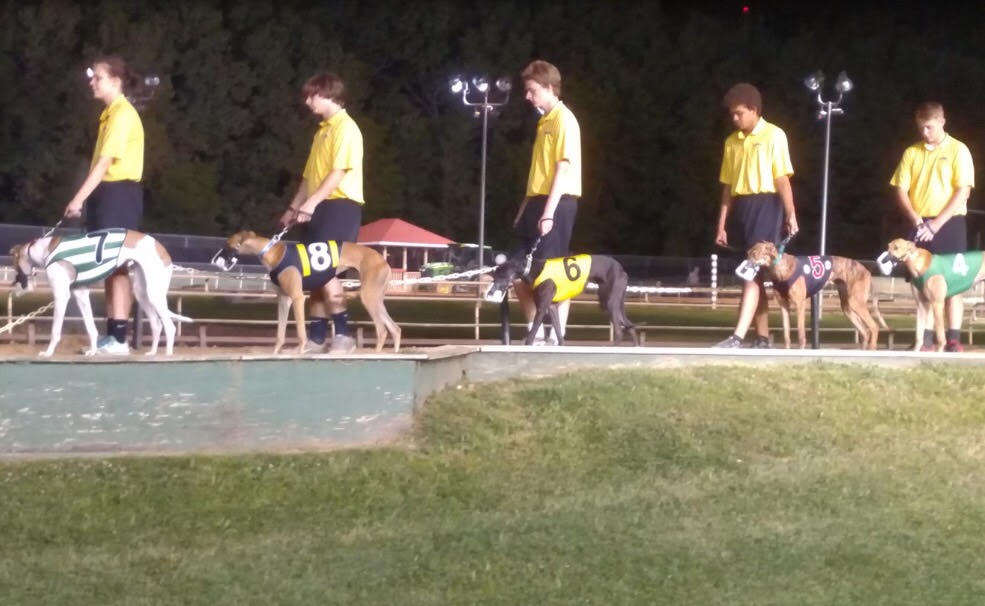 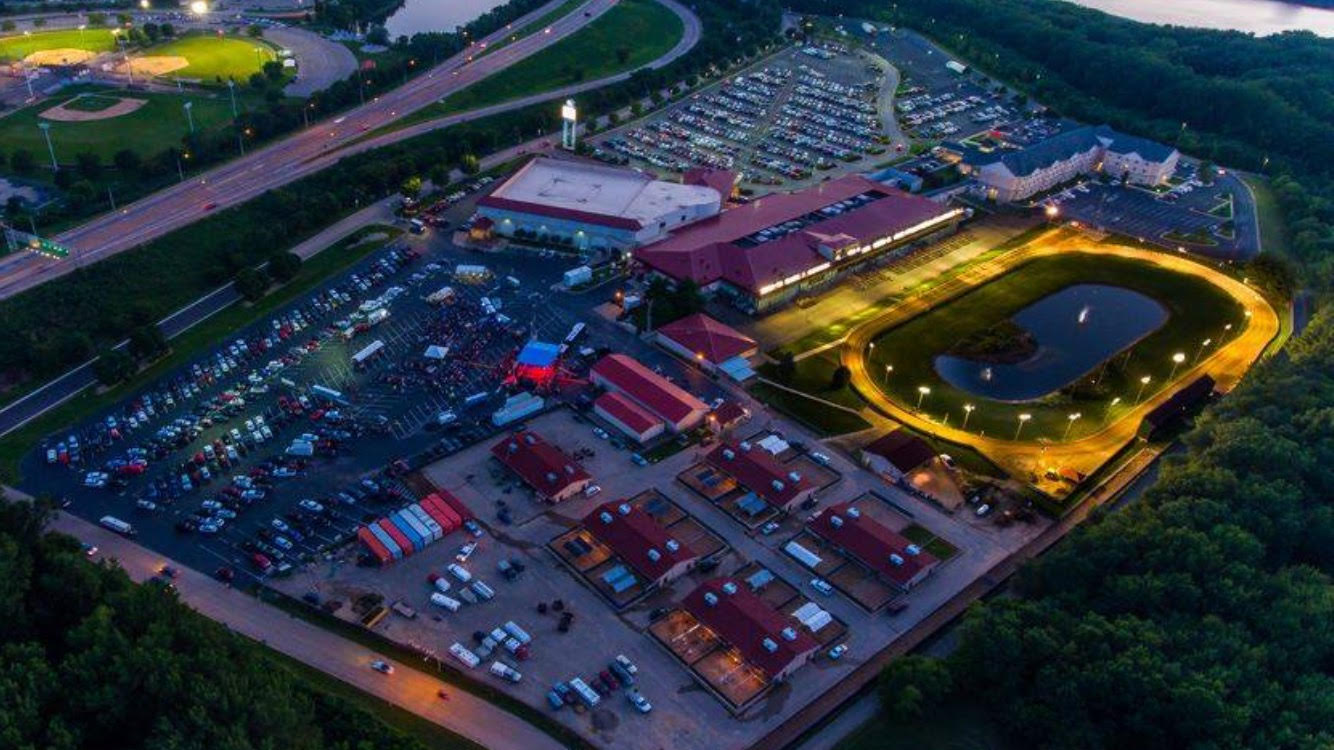 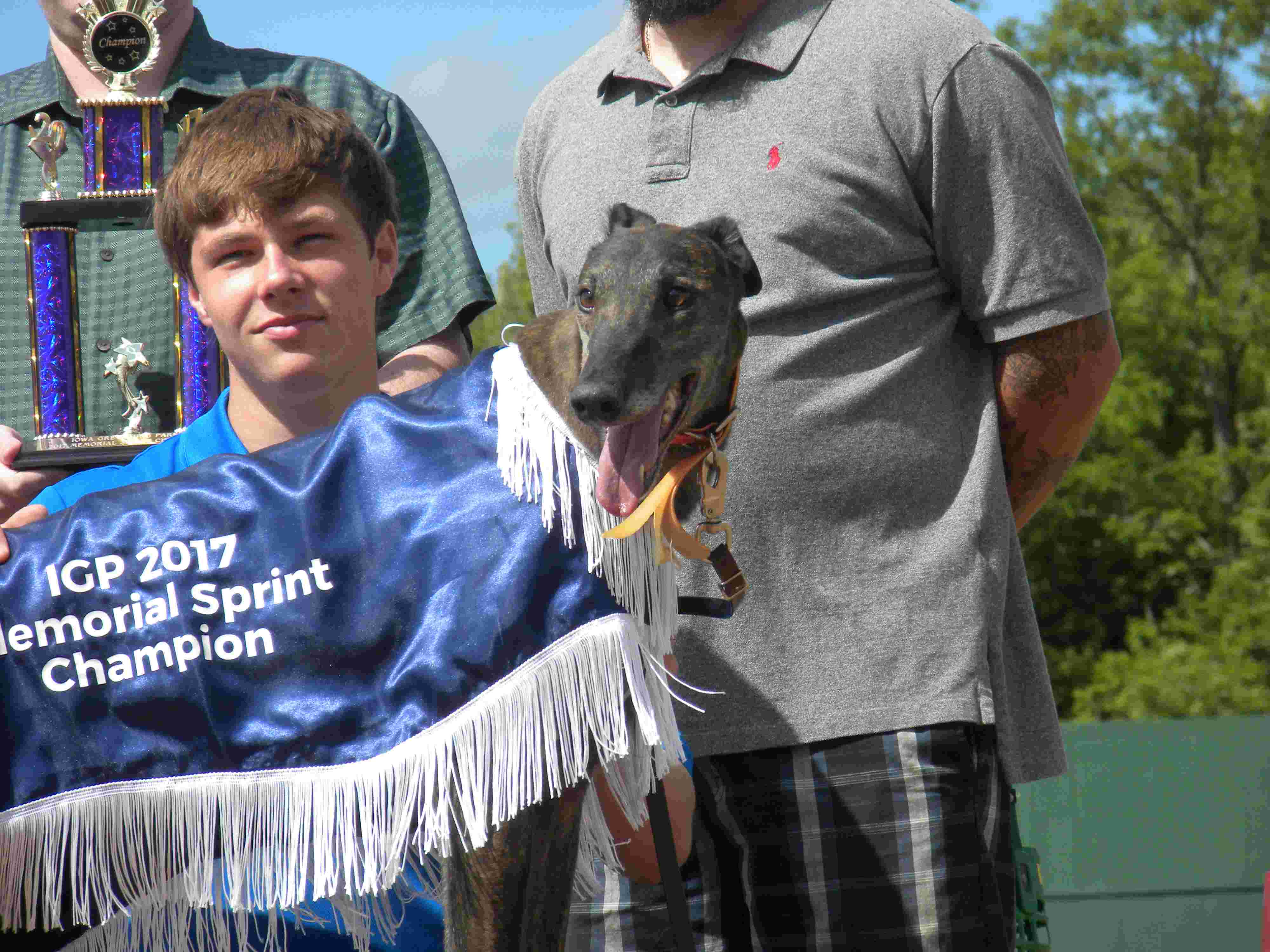 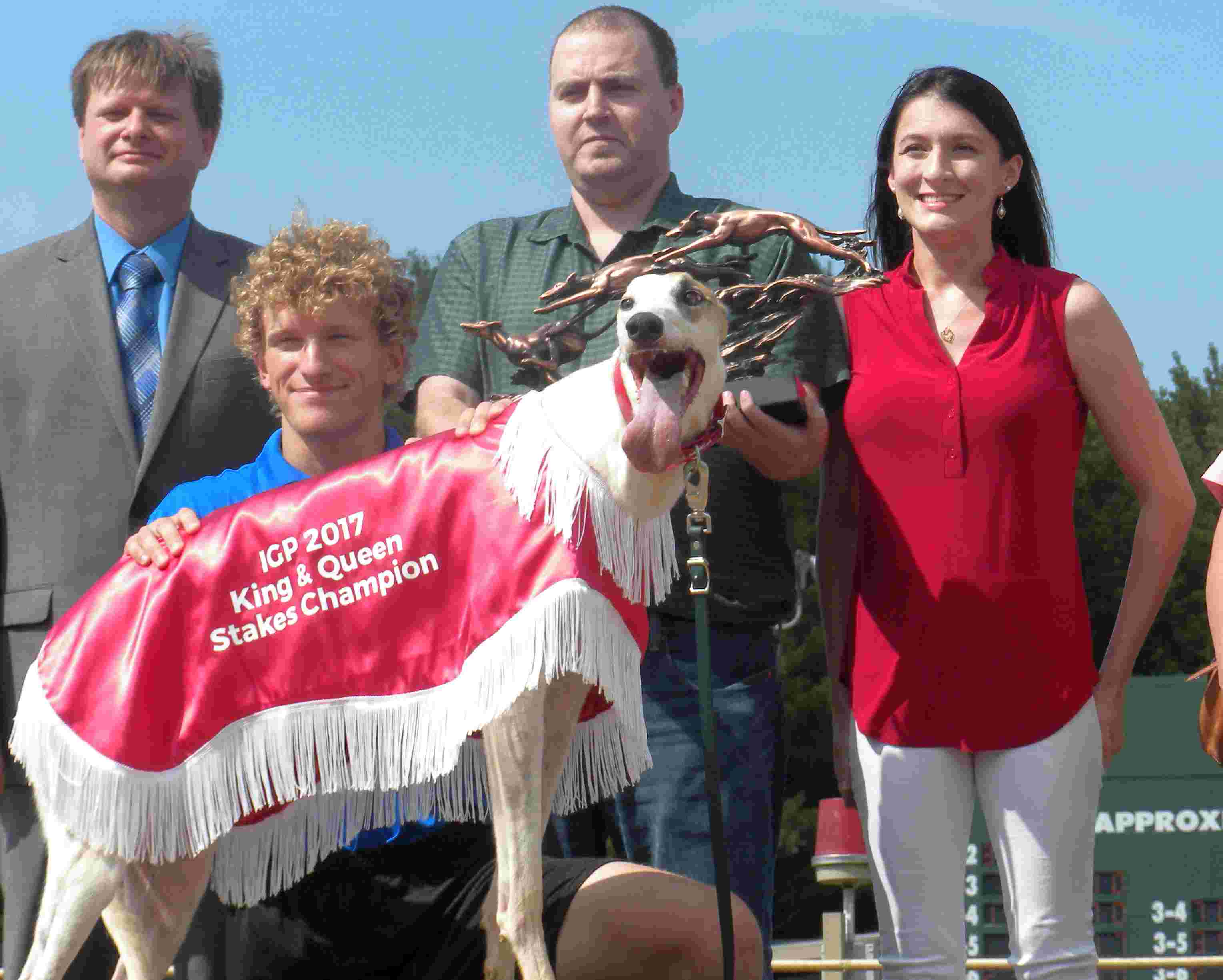 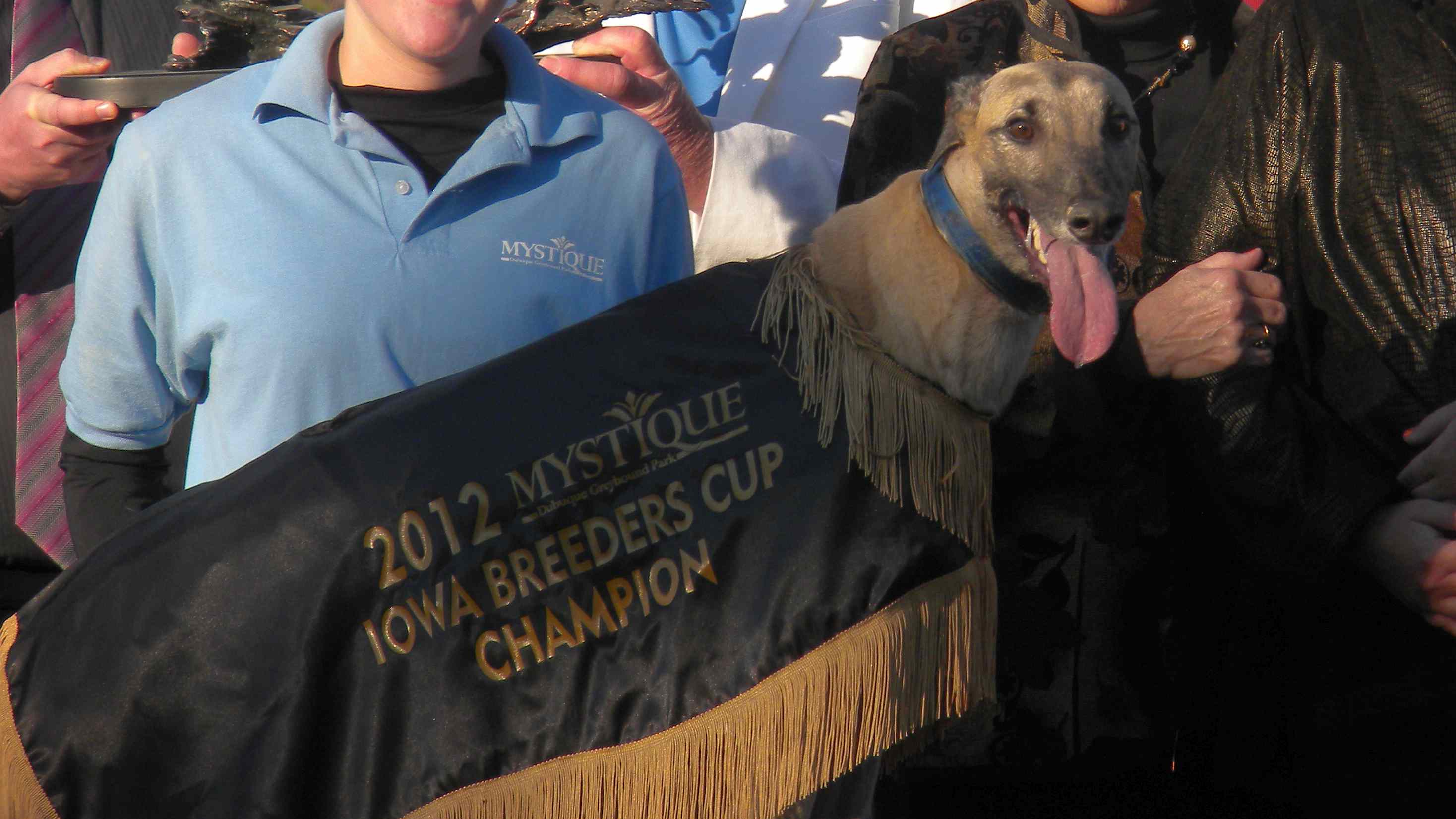 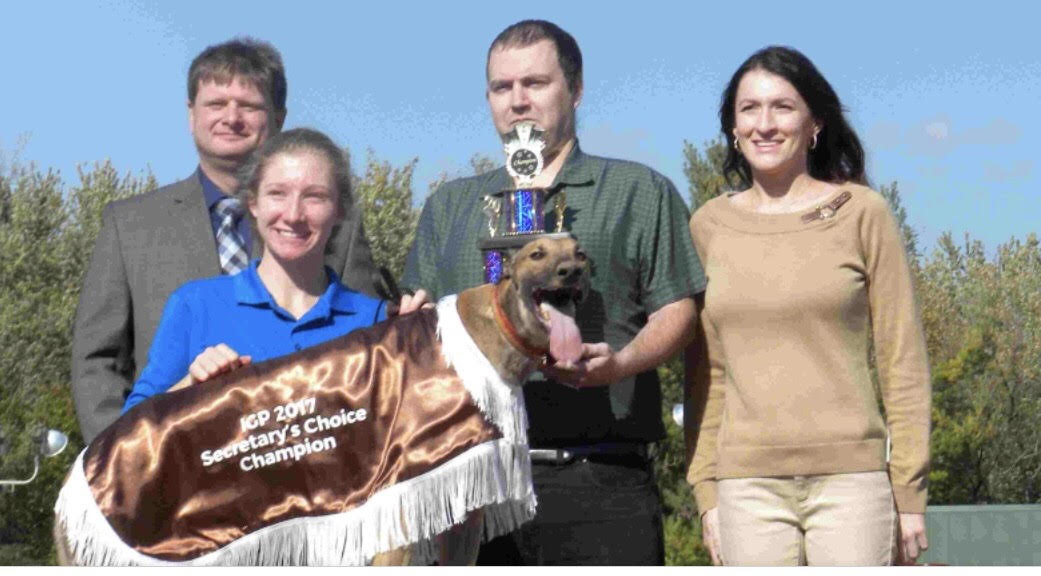 This is the last race of the season annually.

Most Wins In A Row

Most Greyhound Wins In A Season (25 Wins) 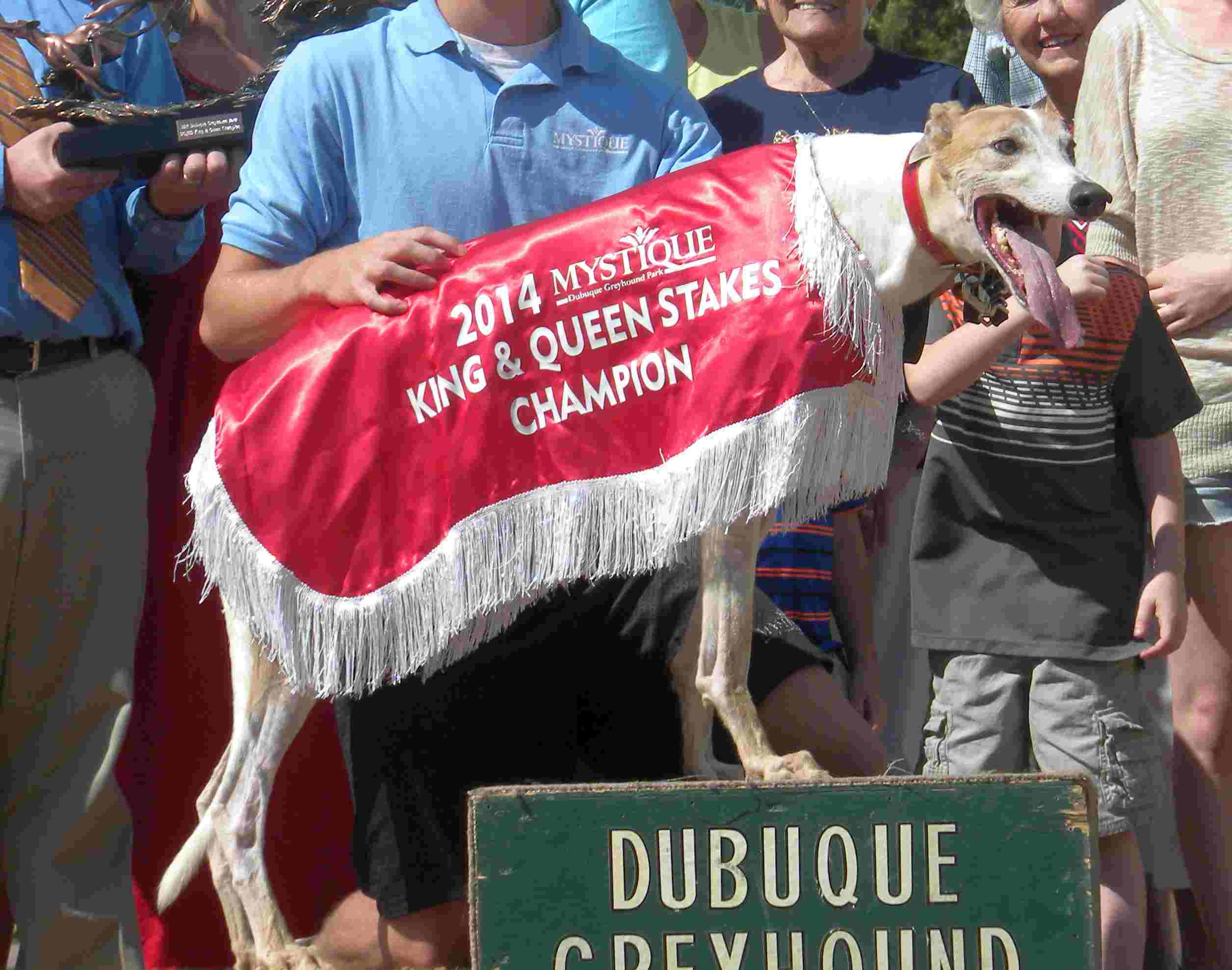 Kennel – Most Wins In A Season 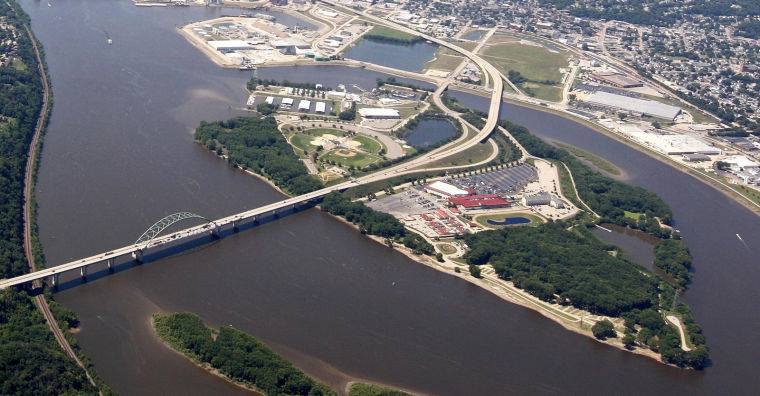 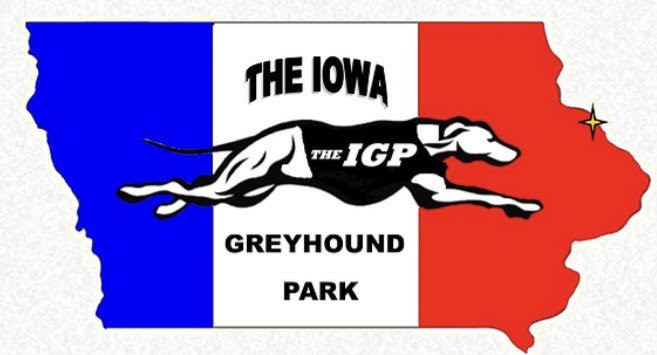 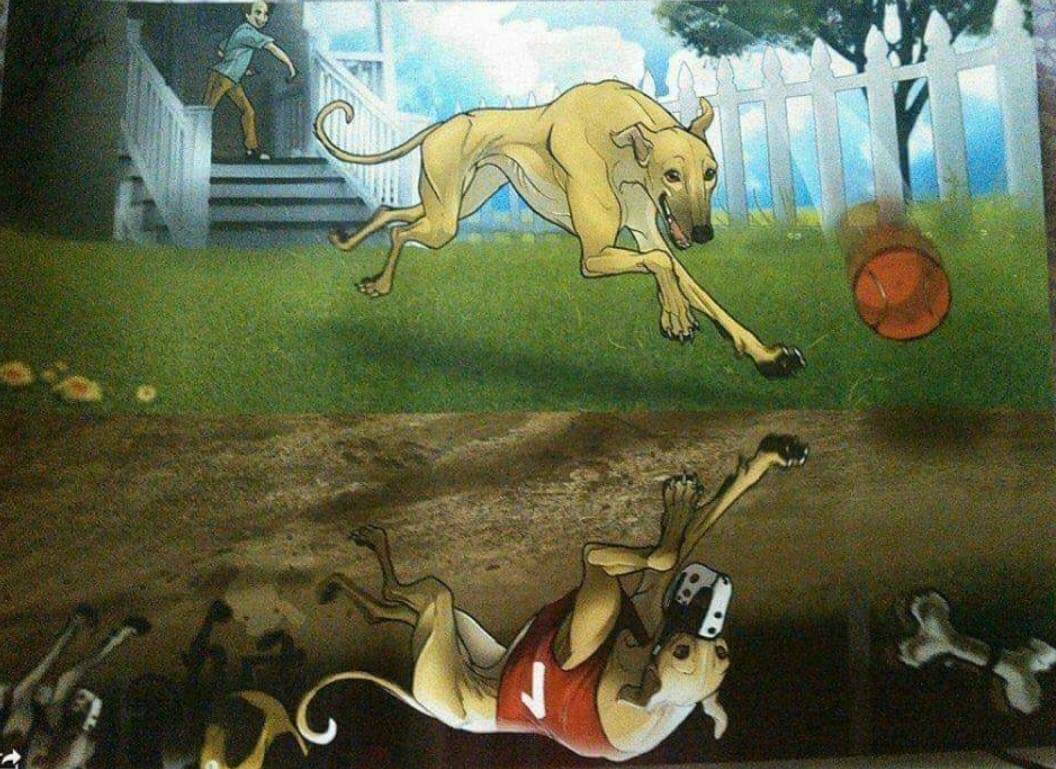 For the last 20 plus years, The Iowa Greyhound Park has adopted out 100% of its greyhounds. This goes right along nationally with the high rate these retired athletes are going for after their careers are finished.

The facility supports its own adoption center and is open during live race days.  Phone number is 563-231-3100 X 103 for more details. 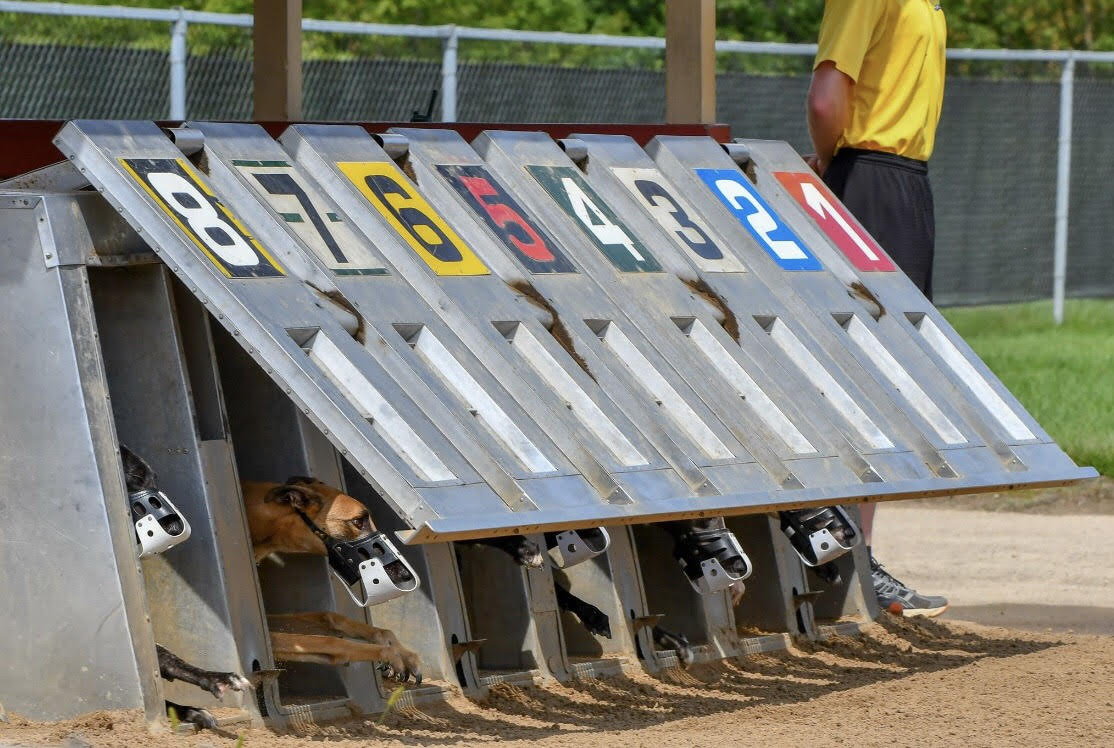