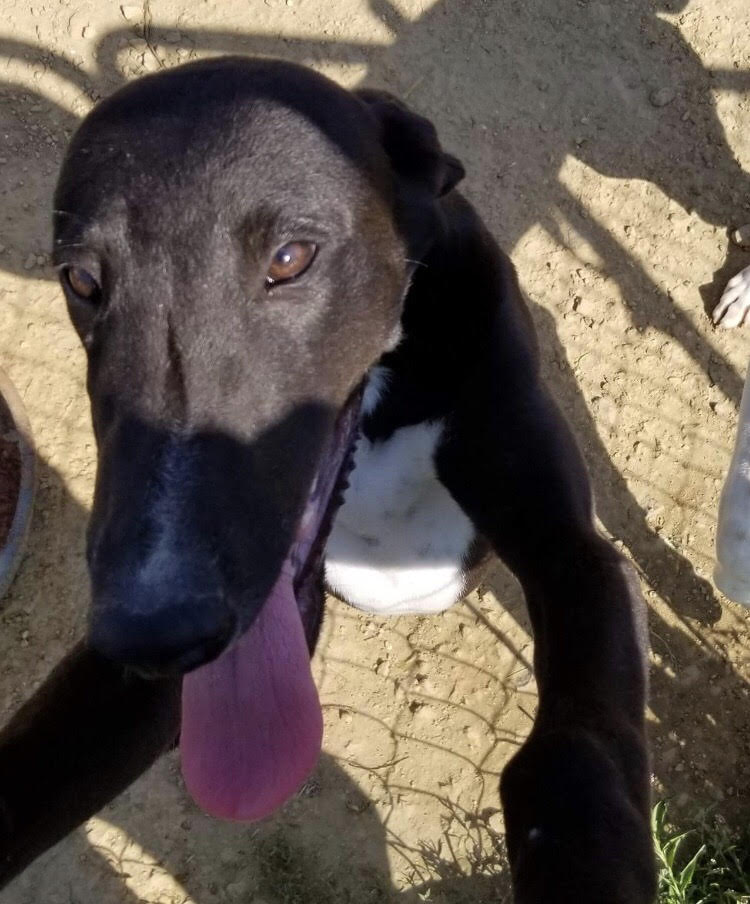 A very exciting day for us as we are celebrating our favorite greyhounds birthday!  “Terri” aka WatchAndWager out of Trent Lee- Varoom Delaney hit the big milestone and our company anxiously awaits the next steps in the exciting life she is already embarking on.

We started this journey with her last summer, when owner Melissa Schmidt gave our company the opportunity to name one of her pups.  We have always wanted to name a greyhound, so our company name naturally fit.  We also gave her the kennel name Terri, which is named after one of our longtime employees and heart and soul of our operations in Terri Harrison.

Since we last officially checked in with Terri the greyhound over the winter, she has grown so much! She was born and raised at Melissa’s farm in Bellevue, Iowa but moved to her new home in Hays, Kansas on March 5th.  Here she will be training with expert trainer Grady William at the Dutch Koerners Farm, as she prepares to become a real greyhound racer. 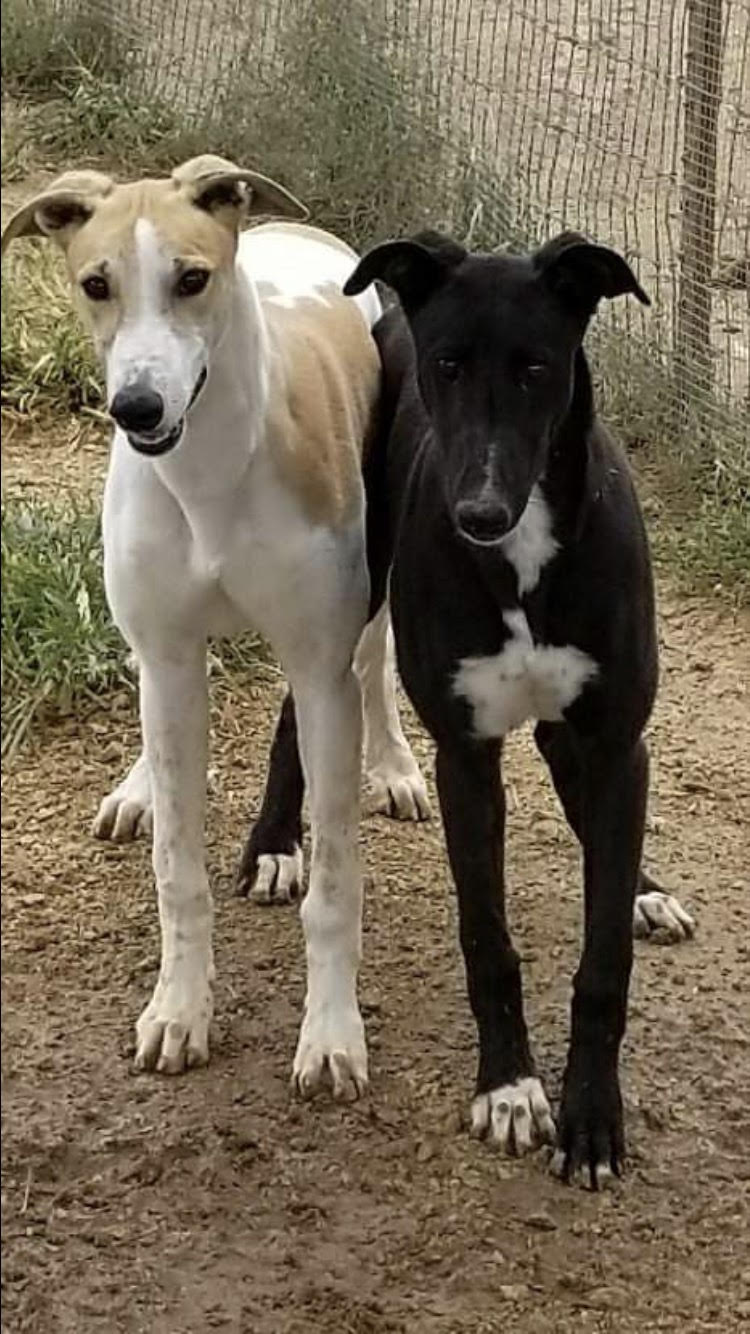 We caught up with owner Melissa Schmidt to see how our girl is doing and what the next steps are in her training.

WAW: Hey Melissa, thank you for taking the time to update the worldwide fan base about Terri’s progress.  Can’t believe she is already 1 years old!  What can you tell us about her personality?

Melissa: – Terri is a very happy girl, much like her mother Delaney.  She loves being around her siblings and her aunt that she was raised with. 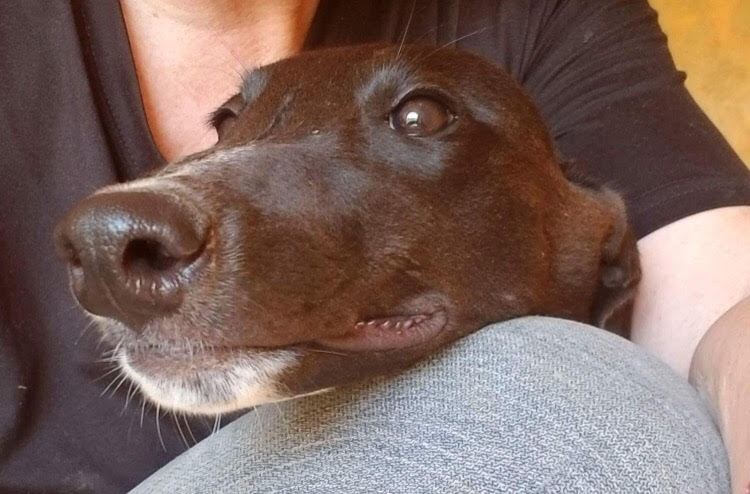 WAW: What will Terri be learning at her new home?  When will she start schooling or picking a home track?

Melissa: Right now, she is just acclimating from a 300 foot run to a much longer run.  I’m guessing 600-700 feet, plus getting gallops in acre fields too.  Now that she is one, she will begin lessons on the whirly gig.  After that, she will start short runs on the track in Hays, KS. She will build longer and longer runs the older she gets.

Total training at her new home will be four more months from now.

We won’t really have a good idea where she will run until she is 15-16 months old. I never want to rush them. 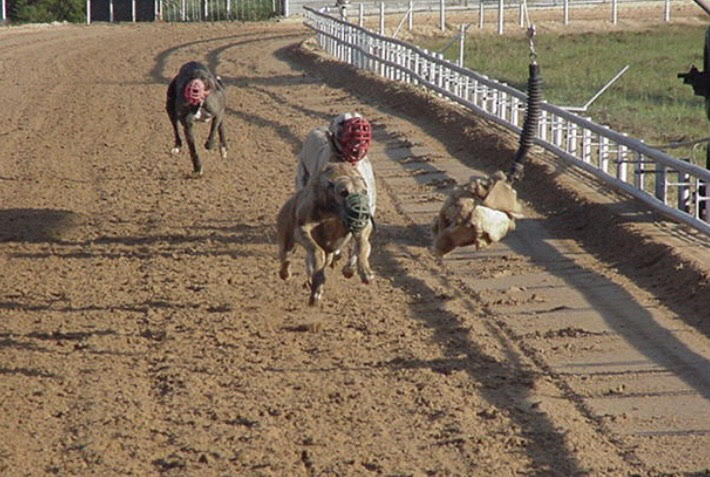 WAW: You run a very successful team at Iowa Greyhound Park.  Is there any way that Terri comes back to race with you with the new season starting in May?

Melissa: I don’t think so.  I’ll probably start her in Florida.  The competition is so hard at Dubuque.  I really like to break my pups in Florida. 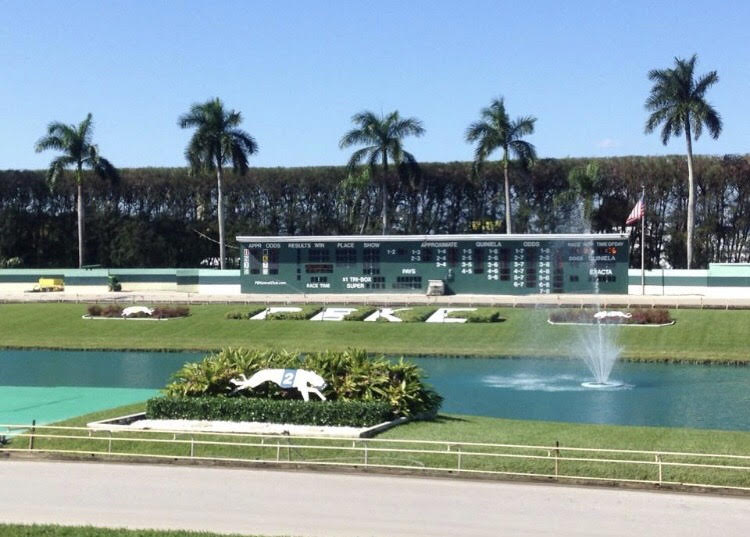 WAW: You know….we’d love to see her run at Palm Beach!  Many of your dogs have run with the Koppe, Staats & Collins crew there. Is there a chance we see her running with that team by the end of summer? 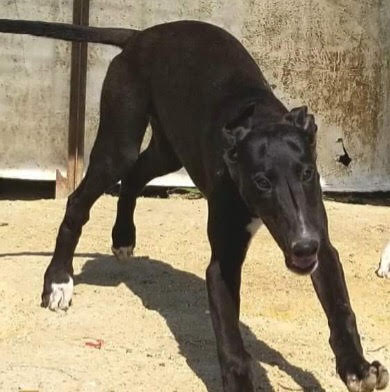 Watch our social media over the next few months to see how WatchAndWager the greyhound is coming along and what track gets lucky enough to have her race there.  Good luck Terri, we are all rooting for you and happy birthday once again to roooooooo!